A native of Philadelphia, Mrs. Sibicky holds a Bachelor of Music in Music Education from the University of Hartford’s Hartt School and a Master of Music in Music Education with a Conducting Emphasis from Colorado State University. She started her teaching career as a middle school orchestra director in Groton, CT. During her time in Connecticut, Mrs. Sibicky was involved in several community bands and orchestras as both a player and conductor. She played flute and piccolo in the Connecticut College Band, was a cellist and assistant conductor of the Colchester Civic Orchestra, and was a flutist and co-conductor of the Norwich Arts Council Symphonic Band. Since moving to the Pacific Northwest in 2008, Mrs. Sibicky has been working for Seattle Public Schools as an instrumental music teacher at several elementary schools throughout the city. In addition to teaching at Nathan Hale High School, she continues to teach at Jane Addams Middle School. When not teaching, Mrs. Sibicky is an active musician, directs the Seattle Flute Society Flute Choir, and performs with the Emerald Flute Quartet.

Erica Ewell is proud to begin her teaching career as the director of choirs at Nathan Hale. She holds a bachelor’s degree in Musical Theatre Performance from the American Musical and Dramatic Academy LA, and a bachelors in Music Education from Western Washington University. Erica spent her time at Western heavily involved in the Bellingham arts and music community. She was a program director at Bellingham Arts Academy for Youth (a nonprofit children’s theatre), as well as an after school elementary drama instructor through BAAY’s sister program EduArts. Erica also served on the board of directors and as the music director of Bellingham Girls Rock Camp for five years. 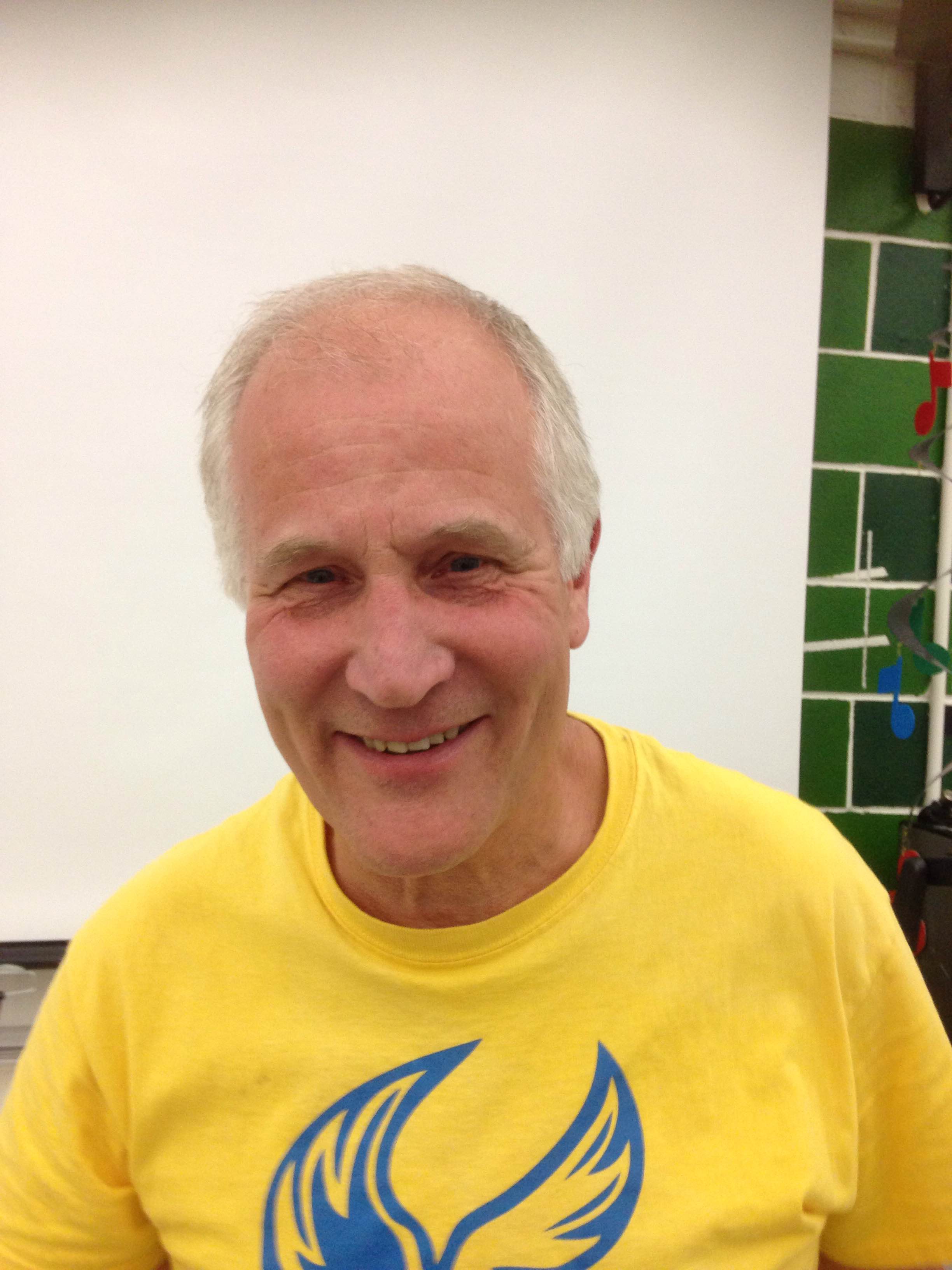 Dan Rowe has an amazing gift for teaching music, particularly jazz. He’s been teaching for more than 30 years, which is evident in his calm, masterful classroom demeanor. In addition to teaching jazz at Hale, Dan conducts the after-school jazz band at JAMS, is a private trumpet and piano teacher, and performs in the North Seattle Community Band. Dan has also played trumpet and piano for local musical theater productions and is a songwriter and film-score composer. We’re lucky to have him!

“Now fill the world with music, love, and pride”